I’m investigating the process of moving and restoring bodies of water in urban contexts, and the effects that the restorations have on the surrounding communities. I’ve lived briefly in two different cities that underwent river restoration projects and downtown revitalization efforts, but as a transient resident attending school in both locations, I’m part of the demographic that these spaces were changed to appeal to-- not the population that was disproportionately affected by the change. Downtown revitalization and introduction of arts related infrastructure and programming often disproportionately affects people of color and lower income residents. I want to draw attention to how “revitalization” often leads to gentrification and displacement.
00:00
00:00

Sound design is more than just a tool for films or songs-- sound can be a powerful tool for social activism, and can help define the spaces it flows through. By creating a soundscape that utilizes found sounds from and about specific places, I hope to contextualize the issue of gentrification in “revitalized” cities and downtown areas and to bring those issues to the foreground, instead of relegating them to background noise. The outcome is an installation piece consisting of a semi-packed suitcase that “plays” the soundscape.

The soundscape focuses on two different cities, both of which underwent revitalization efforts in both their downtown and their main water feature. Greenville, South Carolina plays first, and a recording of The Falls on the Reedy River weaves through different narratives about both the restoration effort and the resulting displacement of lower-income residents. While some narratives tout the awards the revitalized city has received for its design, others disclose the rapidly rising real estate prices and displacement in the surrounding areas. Providence, Rhode Island follows with much the same narrative-- overlapping recordings of Providence River’s Waterplace Park with interviews with concerned residents and recordings of news broadcasts that discuss the revitalization of the downtown area. The audio is then played from inside of a suitcase, which reinforces the repeated mention of relocation as a result of rising housing costs. By unifying the suitcase and the audio, it contextualizes the effects of revitalization and connects the discussion of city improvements to the people it will affect. 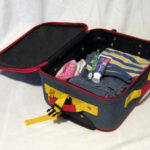 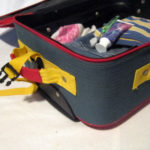 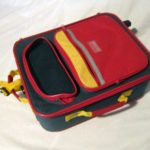 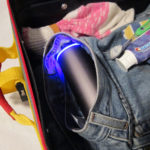 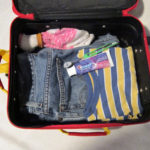 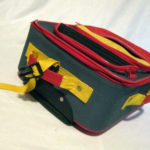 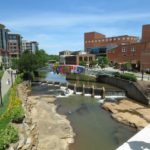 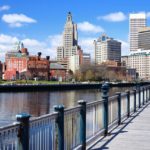 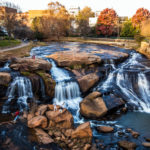 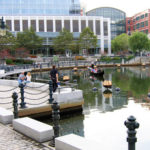 While initially I was going to rely solely on the soundscapes and avoid a physical component, I think that the use of the suitcase to visually connect the reality of relocation to the audio worked out well. I’m also pleased with the audio I managed to find for the soundscape-- there are a lot of people working to spread knowledge about the process of gentrification, and working to mitigate the effects that revitalization often has on different parts of the community. I think that the open structure of the final piece allows for many more investigations-- I chose Providence and Greenville because they’re both places that I’ve lived in as a student, but there are many other cities across America that have undergone similar processes, with similar results. The addition of more cities to the soundscape would investigate how far spread this issue is, and how it differs from city to city. 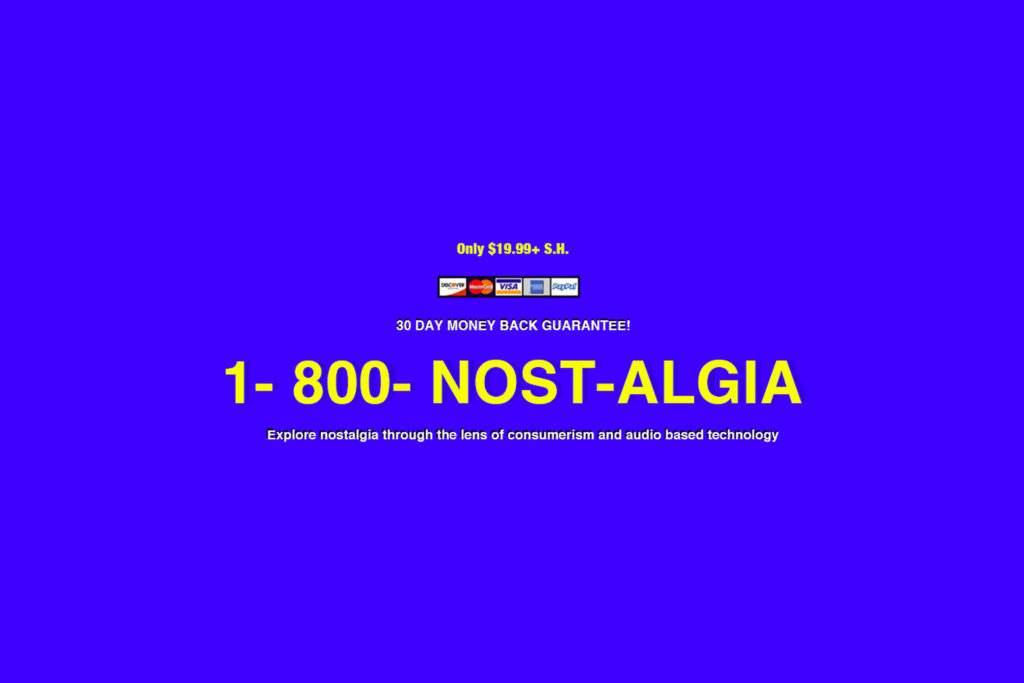 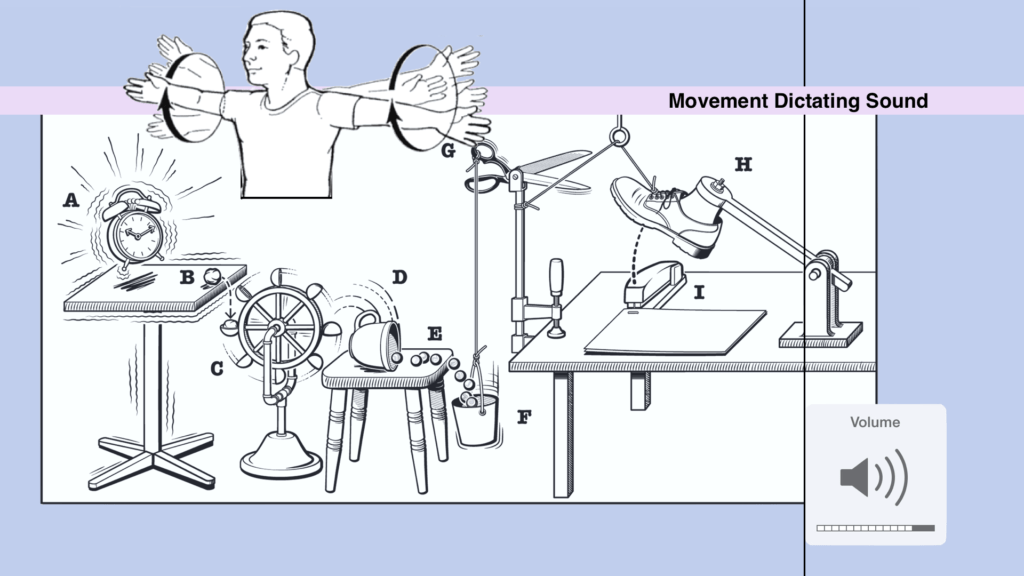 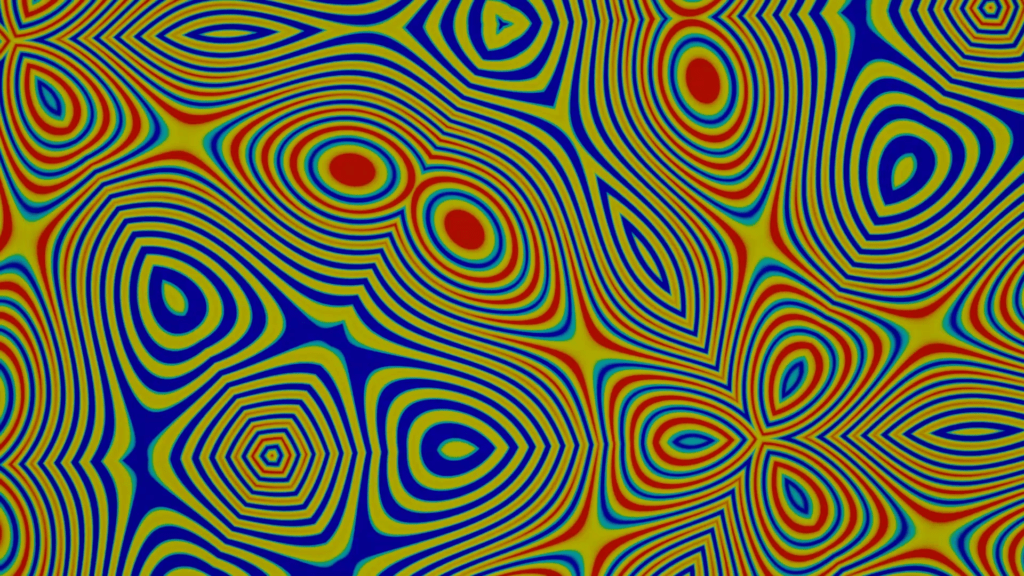 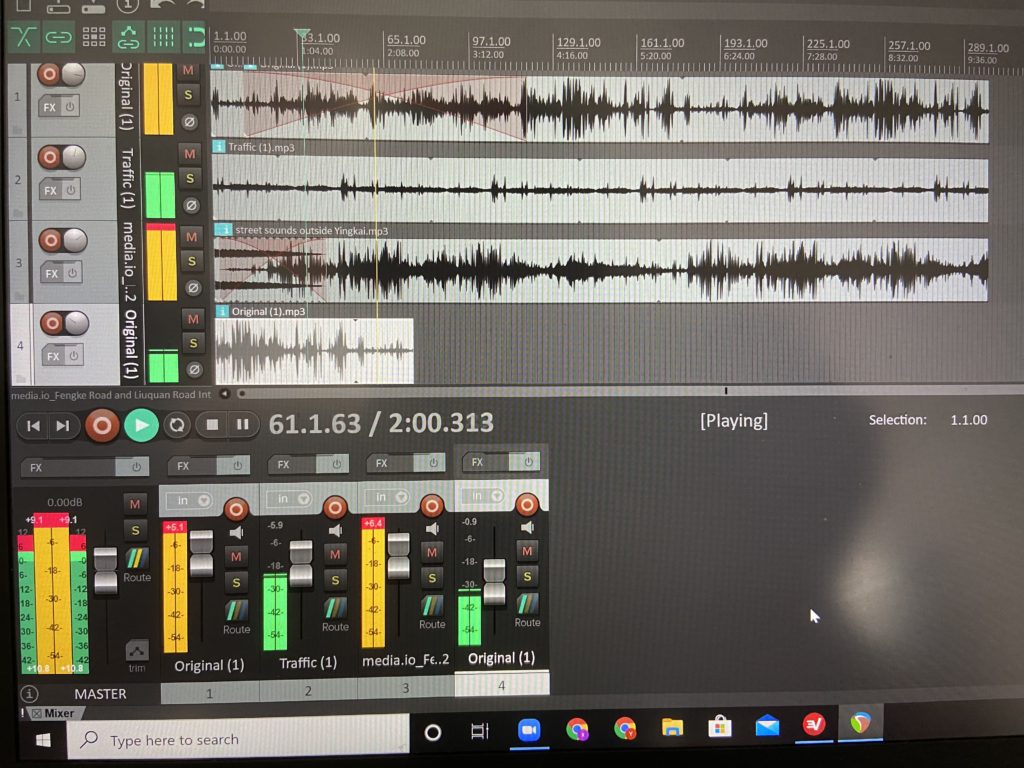 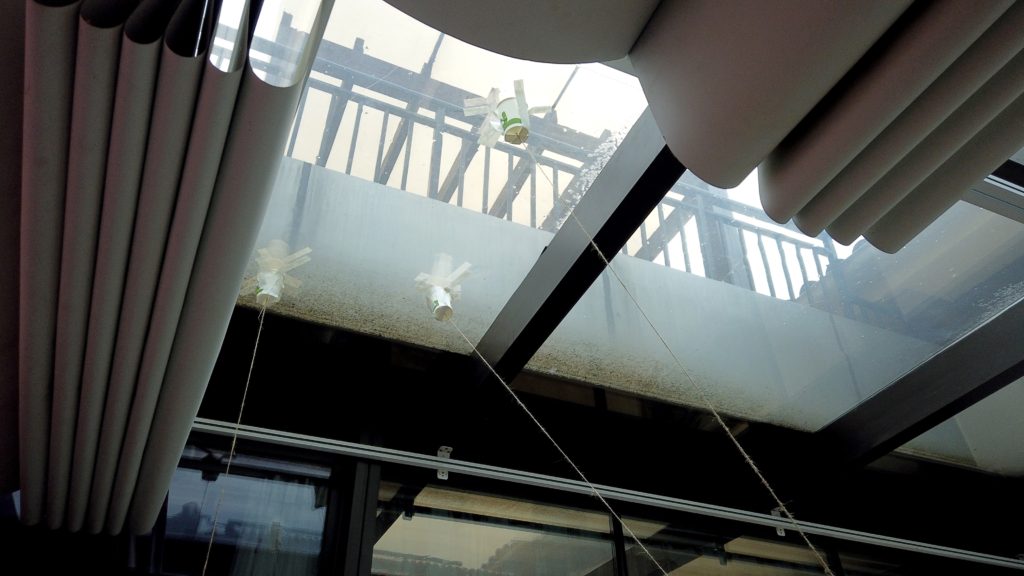